We arrived at Cebu Mactan International Airport at 2.20pm. The flight was not smooth but i already expected that since the weather right now is really unexpected. We met a person who hold a paper with my name at the waiting area outside the airport. We met a driver named To To. I booked an airport transfer from Tipolo Beach Resort; a resort where i will stay in Moalboal for 2 days. To To is a very nice man and talkative too. He talk about a lot of things from how Ferdinand Mageland (he said Mageland's real name was Fernando Mageliandis (or something like that) because he is spaniard. He told us about Lapu Lapu history. He talked about how philipines was under the portugal/spanish for more than 400 years and later under US for 40+ years. He talked about how Philippines ask for an independence from US. That's what created the Philippines we see now. A married culture of malay (he said they all was once a malay) and spaniard and later under the US territory for 40+ years has created a unique culture of philippines now.

To To was very friendly and talkative. He always have something to say. Sometimes i don't even have a mood to hear it anymore and wondering in my head, when he's gonna stop talking. And i end up
nodded and smiled and "aaaaah" and "oookeyyy". Its a tiring journey. Woke up at four a.m in the morning to catch a flight at ten. Four hours flight with turbulence, and now we have to keep all eyes and ears to To To. Its really tiring, but not as tiring as another three and half hours car ride from Mactan to Moalboal.

Oh by the way, I managed to convert my AUD to PHP at one place where To To told us, is the supplier of money to all money changer in Mactan. The rate is very impressive; 1 aud for 38 php. pretty good, huh? 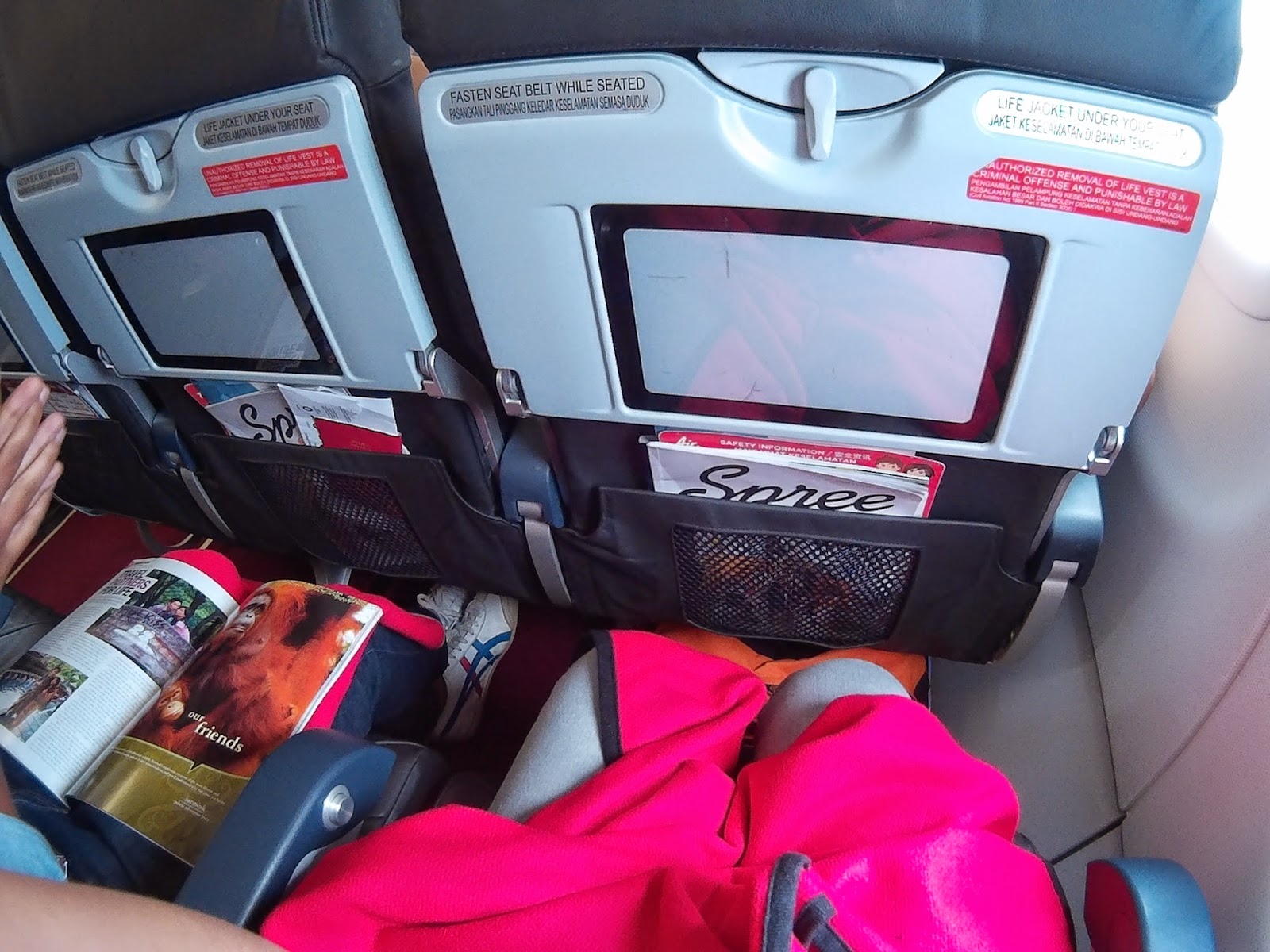 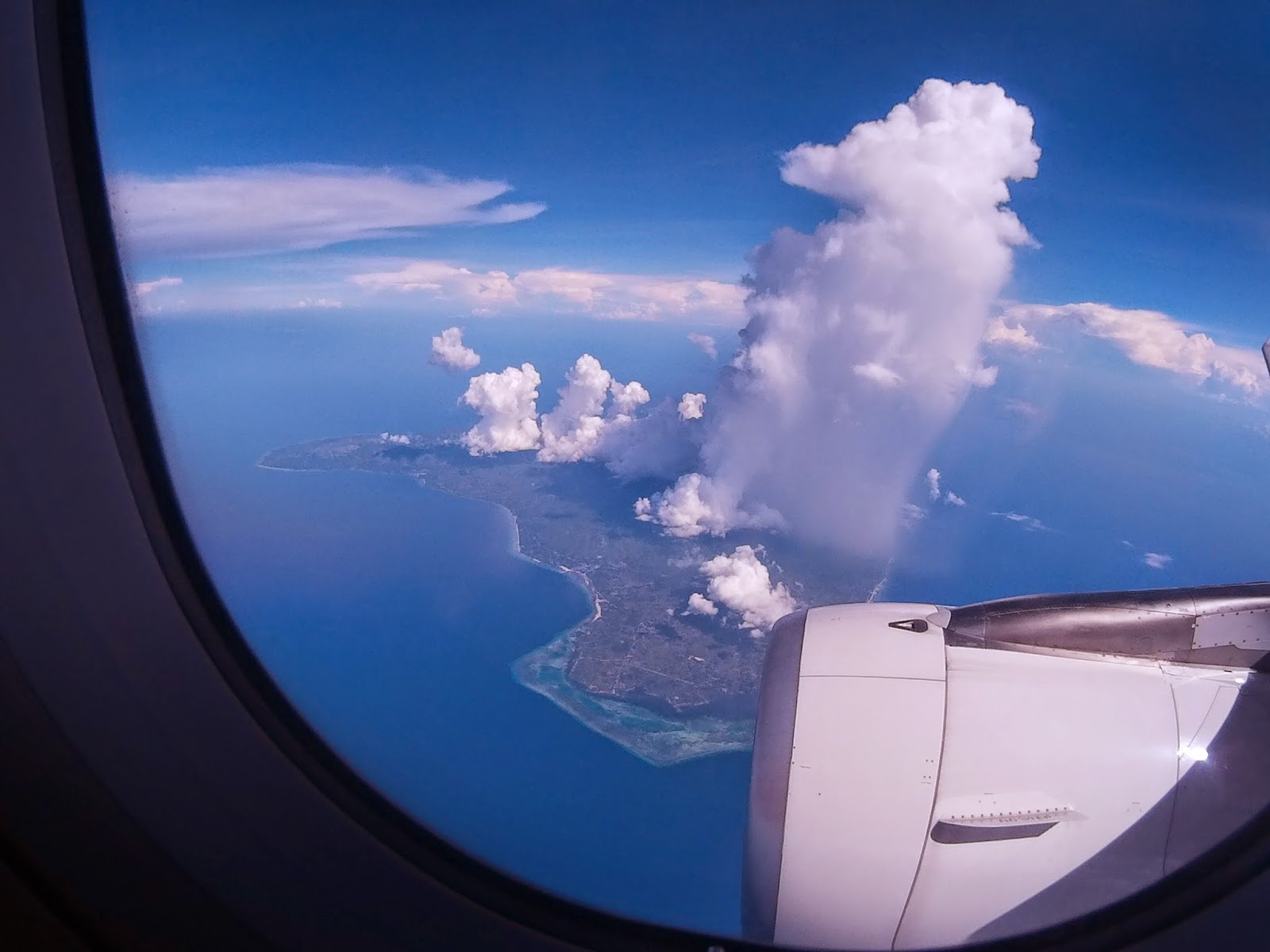 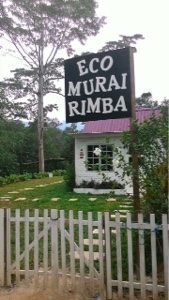 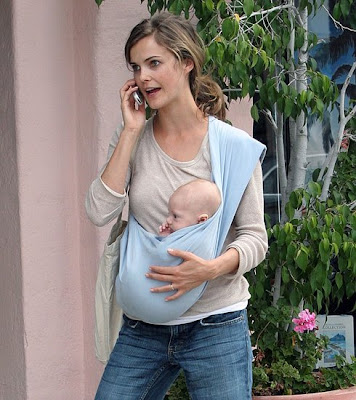 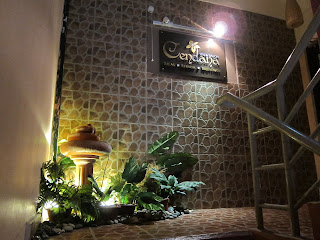 wallah! heaven sungguh aku haritu. Thanks a lot to my hubby yang menghantarkan aku ke spa pagi tu. Memang haritu, hubby bagi day off for me to do a spa. Sepanjang…